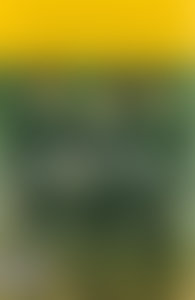 Frank Kermode is among our greatest contemporary critics. He has written and edited many works, among them The Sense of Ending and Shakespeare’s Language.

The Age of Shakespeare

The Duchess of Malfi

The Waste Land and Other Poems

Books by Frank Kermode published by The Library of America