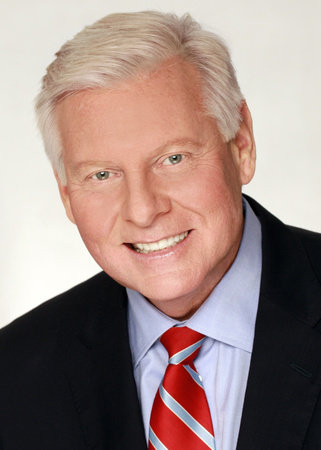 PAUL ALOFS is an award-winning innovator who has run the 500 North American Disney stores while based in Los Angeles as well as HMV Music Stores and BMG Music while based in Toronto. Since 2003, he has been the CEO of The Princess Margaret Hospital Foundation and has helped raise over $1.2 billion for one of the world’s top five cancer research centres. Paul has been named Innovative Retailer of the Year, Music Industry Executive of the Year, and was an inaugural inductee into the Marketing Hall of Legends. Passion Capital is his first book. The author lives in Toronto.