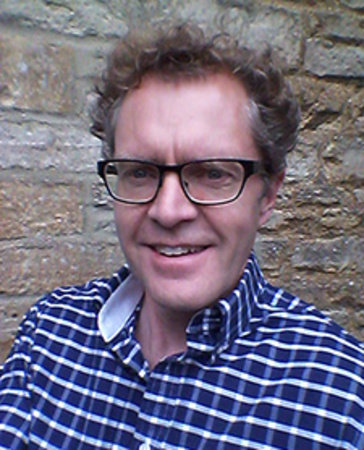 Ross King is the author of The Judgment of Paris, Brunelleschi’s Dome, and Michelangelo and the Pope’s Ceiling. He has twice won the Governor General’s Award for Non-Fiction (for The Judgment of Paris and Leonardo and the Last Supper). Born and raised in Canada, King holds degrees from the University of Regina, York University, and University College, London. He now lives near Oxford, England.

The Story of Painting