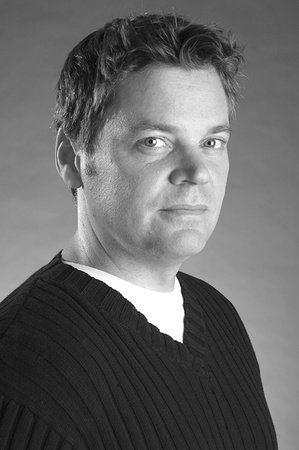 Philosopher and critic Mark Kingwell is the author of more than ten books, including the national bestsellers Better Living and The World We Want. A professor of philosophy at the University of Toronto, his scholarly work has appeared in many leading journals, including the Journal of Philosophy, Political Theory, and the Harvard Design Magazine. He is also a contributing editor of Harper’s Magazine and a regular contributor to Adbusters, the National Post, and the Globe and Mail. He has won many awards for his writing, including the National Magazine Award for both essays and columns. Classic Cocktails is based on his award-winning cocktail column, which appears in the men’s magazine Toro.