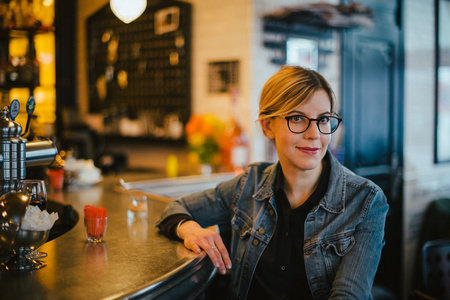 Pamela Druckerman is a journalist and the author of five books including Bringing Up Bébé, which has been translated into thirty-one languages and optioned as a feature film. She wrote the Dress Code column for The Economist’s 1843 magazine, and a monthly column about France for The New York Times, where she won an Emmy and an Overseas Press Club award. Her work has also appeared in The Atlantic, Harper’s Magazine, The New York Review of Books, and The Wall Street Journal. Her most recent book is There Are No Grown-Ups: A Midlife Coming-of-Age Story.

There Are No Grown-ups