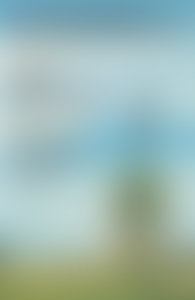 W. P. (Bill) Kinsella was the author of some 24 books and more than 200 stories. He was best known for his baseball fiction: The Thrill of the Grass; Go the Distance; The Iowa Baseball Confederacy; The Dixon Cornbelt League; Box Socials; and Shoeless Joe, his multi-award-winning novel that became the classic movie Field of Dreams, nominated for three Academy Awards, including Best Picture. Kinsella’s other books include Dance Me Outside (also made into a feature film); Scars; Born Indian; The Moccasin Telegraph; The Fencepost Chronicles; The Miss Hobbema Pageant; and Red Wolf, Red Wolf, from which the story “Lieberman in Love” was adapted for the screen and went on to win an Academy Award for Best Short Feature. He died in 2016.

Sign me up for news about W.P. Kinsella and more from Penguin Random House