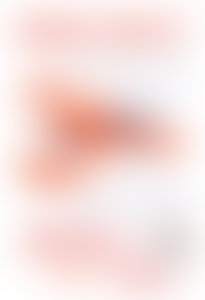 Matthew Klam lives in Washington, D.C., with his wife. In 1999 he was named one of the twenty best young fiction writers in America by The New Yorker. He is an O. Henry Award winner. His nonfiction has been featured in such places as Harper’s and The New York Times Magazine.