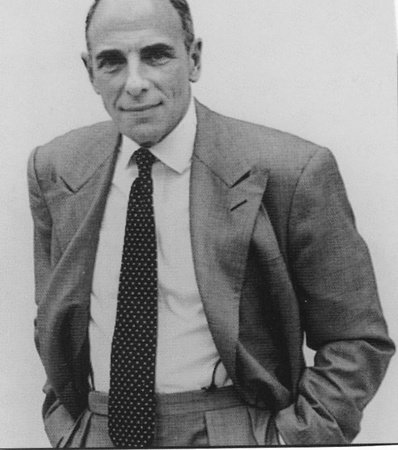 EDWARD KLEIN is the former foreign editor of Newsweek and former editor in chief of The New York Times Magazine. He frequently contributes to Vanity Fair and Parade. Klein is also the author of several New York Times bestselling biographies, including All Too Human; Just Jackie; Farewell, Jackie; and The Kennedy Curse.

The Truth About Hillary