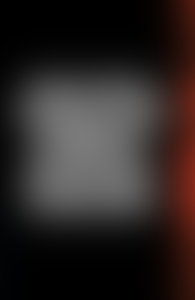 From 1937 to 1964, Fletcher Knebel worked as a Washington correspondent for numerous newspapers and magazines, including Cleveland’s The Plain Dealer, Cowles Publications’ newspapers, and Look magazine. He is the author of the number one bestseller Seven Days in May (with Charles W. Bailey II) and more than a dozen other works of fiction. In 1964, the year during which he wrote the New York Times bestselling thriller Night of Camp David, he was named president of the Gridiron Club, one of the oldest and most prestigious organizations for journalists in Washington. Knebel was born in Dayton, Ohio, in 1911, graduated from Miami University in Oxford, Ohio, and died in 1993 at the age of eighty-one.