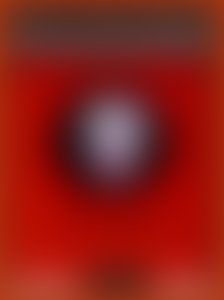 Wayne Koestenbaum is the author of The Queen’s Throat, a groundbreaking study of sexuality and the human voice, which was a National Book Critics Circle Award Finalist; Jackie Under My Skin: Interpreting an Icon; and Cleavage: Essays on Sex, Stars and Aesthetics. An accomplished poet whose works include Ode to Anna Moffo and, most recently, The Milk of Inquiry, he is professor of English at the Graduate Center of the City University of New York.

Books by Wayne Koestenbaum published by The MIT Press