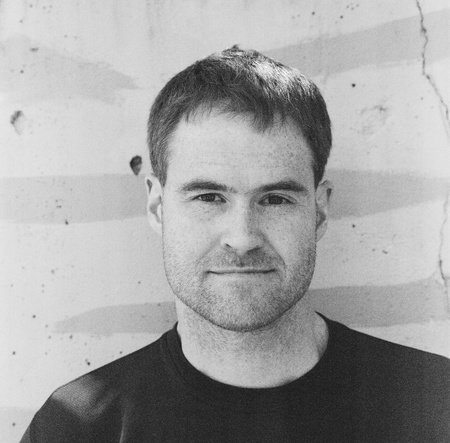 CRAIG DAVIDSON was born and grew up in St. Catharines, Ontario, near Niagara Falls. He has published four previous books of literary fiction, including Rust and Bone, which was the inspiration for a Golden Globe–nominated feature film of the same name; the Scotiabank Giller Prize–nominated novel Cataract City; and the novel The Saturday Night Ghost Club, which was a finalist for the Rogers Writers Trust Fiction Prize. His bestselling memoir, Precious Cargo, about his year spent driving a school bus for children with special needs, was a finalist for Canada Reads. Davidson lives in Toronto, Canada, with his partner and two children.