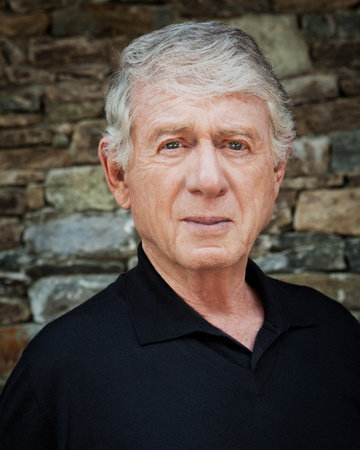 Ted Koppel, a 42-year veteran of ABC News, was anchor and managing editor of Nightline from 1980 to 2005. New York University recently named Koppel one of the top 100 American journalists of the past 100 years. He has won every significant television award, including 8 George Foster Peabody Awards, 11 Overseas Press Club Awards (one more than the previous record holder, Edward R. Murrow), 12 duPont-Columbia Awards, and 42 Emmys. Since 2005 he has served as managing editor of the Discovery Channel, as a news analyst for BBC America, as a special correspondent for Rock Center, and continues to function as commentator and nonfiction book critic at NPR. He has been a contributing columnist to the New York Times, the Washington Post, and the Wall Street Journal, and is the author the New York Times bestseller Off Camera.

Is any group prepared for an attack on the U.S. power grid? | Ted Koppel