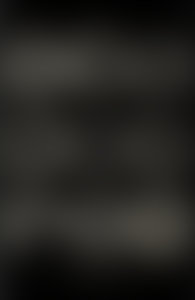 Basho, the Japanese poet and diarist, was born in Iga-ueno near Kyoto in 1644. He spent his youth as companion to the son of the local lord, and with him he studied the writing of seventeen-syllable verse. In 1667 he moved to Edo (now Tokyo) where he continued to write verse. He eventually became a recluse, living on the outskirts of Edo in a hut. When he traveled he relied entirely on the hospitality of temples and fellow-poets. In his writings he was strongly influenced by the Zen sect of Buddhism.

Moon Woke Me Up Nine Times

On Love and Barley

The Narrow Road to the Deep North and Other Travel Sketches

The Narrow Road to Oku

Narrow Road to the Interior