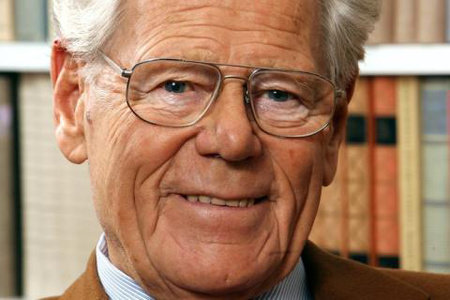 Hans Kung obtained a doctorate in theology from the Sorbonne in 1957. He was ordained a Roman Catholic priest in 1954. In 1962 he was named by Pope John XXIII a theological consultant for the second Vatican Council and played the key role in the writing of Vatican II, which radically modernized key areas of Catholic teaching. His questioning of traditional Church doctrines led to a 1979 Vatican censure that banned his teaching as a Catholic theologian, provoking huge international controversy. A settlement was reached a year later. He lives and teaches in Tubingen, Germany. His many books include On Being a Christian and Christianity: Essence, History, and Future.

Theology for the Third Millennium