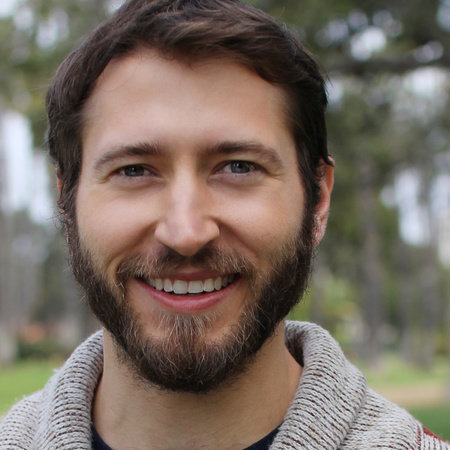 MacLeod Andrews is a multiple award-winning audiobook narrator. He has starred in a number of independent short and feature films and is a member of the Rising Phoenix Repertory Company in NYC. Andrews has narrated many audiobooks, including The Omnivore’s Dilemma, Testimony, and Your Fathers, Where Are They? And the Prophets, Do They Live Forever?

Green Is for Christmas

Loving What Is, Revised Edition

One of Us Is Lying (TV Series Tie-In Edition)

The Rock Box!: A Who HQ Collection