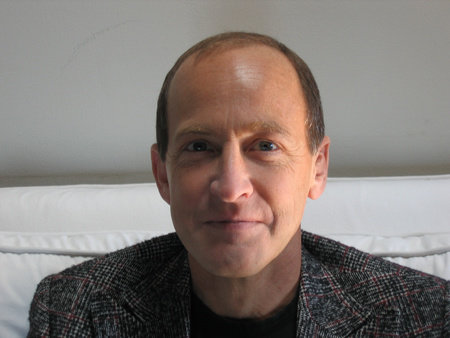 Charles H. Ferguson wrote and directed the 2010 Academy Award-winning documentary Inside Job. He is a graduate of UC Berkeley and holds a Ph.D. in political science from MIT. A visiting scholar and lecturer at MIT and Berkeley, he has also been a senior fellow at the Brookings Institution. He has written four books, and is a member of the Council on Foreign Relations and a director of the French-American Foundation.

Sign me up for news about Charles H. Ferguson and more from Penguin Random House