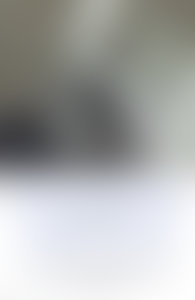 Stephen Kuusisto is an acclaimed author, a poet, and a speaker. Blind since birth, he is the author of two memoirs, Planet of the Blind and Eavesdropping, as well as a collection of poems, Only Bread, Only Light. A Fulbright Scholar and a graduate of the Iowa Writers’ Workshop, Kuusisto serves as the director of the Renée Crown University Honors Program at Syracuse University. His essays and poems have been featured in anthologies and literary magazines such as Harper’s, The New York Times Magazine, The Parisian Review, and The Washington Post Magazine, and Kuusisto has made many television appearances, including features on BBC, A&E, Animal Planet, The Oprah Winfrey Show, and Dateline NBC.

Planet of the Blind