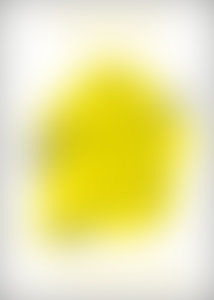 Born in 1856, in Chittenango, New York, L. Frank Baum is best remembered for his monumental 1900 classic The Wonderful Wizard of Oz. He returned frequently to the magical world he’d created, writing 13 books set in Oz. His considerable literary output included 55 novels, 83 short stories, over 200 poems, and many miscellaneous writings, including scripts and “lost” novels. He passed away in 1919.

Sign me up for news about L. Frank Baum and more from Penguin Random House

The Life and Adventures of Santa Claus

The Wonderful Wizard of Oz, A Picture Book Adaptation

The Life & Adventures of Santa Claus: With Illustrations by Eric Shanower