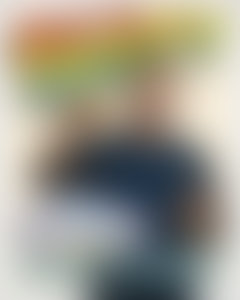 Adam Richman earned his master’s degree from Yale University School of Drama and has appeared in episodes of Guiding Light, Law & Order, and All My Children. While traveling the country for regional theater roles, he worked many eclectic and far-flung restaurant jobs. Richman won the CableFAX award for Best Host: Food in 2009 and 2010 and was named one of Yahoo’s Most Fascinating People, 2009. A New Yorker by birth, he now lives in Brooklyn.