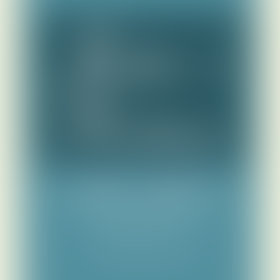 Dewey Lambdin, a self-described navy brat, has been a sailor since 1976, with a special taste for cruising the Gulf of Mexico in his sloop. He is the author of the seven Alan Lewrie novels: The King’s Coat, The French Admiral, The King’s Commission, The King’s Privateer, The Gun Ketch, H.M.S. Cockerel, and A King’s Commander. A member of the Naval Institute, Dewey Lambdin makes his home in Nashville, Tennessee.