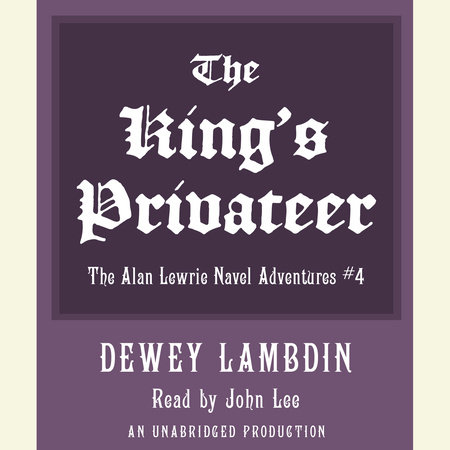 About The King’s Privateer

Fresh from war in the Americas, young navy veteran Alan Lewrie finds London pure pleasure. Then, at Plymouth he boards the trading ship Telesto, to find out why merchantmen are disappearing in the East Indies. Between the pungent shores of Calcutta and teaming Canton, Lewrie-reunited with his scoundrel father-discovers a young French captain, backed by an armada of Mindanaon pirates, on a plundering rampage. While treaties tie the navy’s hands, a King’s privateer is free to plunge into the fire and blood of a dirty little war on the high South China Sea.

Ladies’ man, officer, and rogue, Alan Lewrie is the ultimate man of adventure. In the worthy tradition of Hornblower, Aubrey, and Maturin, his exploits echo with the sounds of crowded ports and the crash of naval warfare. 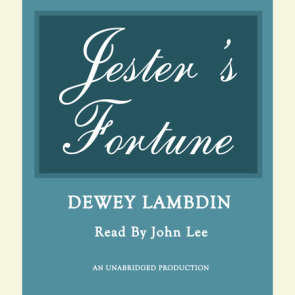 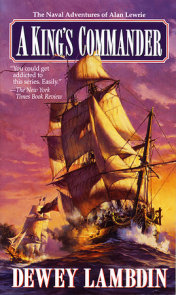 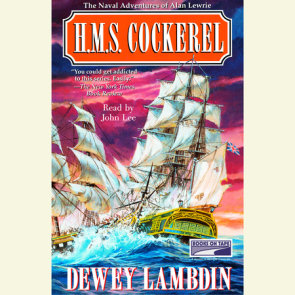 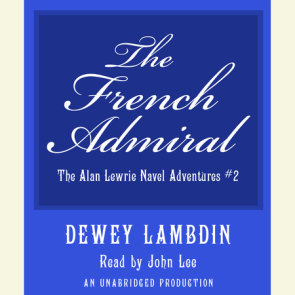 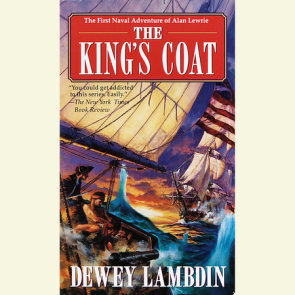 See all books by Dewey Lambdin

Dewey Lambdin, a self-described navy brat, has been a sailor since 1976, with a special taste for cruising the Gulf of Mexico in his sloop. He is the author of the seven Alan Lewrie novels: The King’s Coat, The French… More about Dewey Lambdin