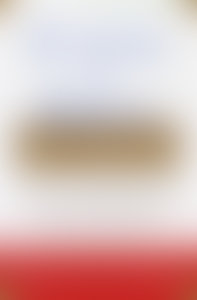 A writer, producer, and director in all media for more than twenty years and an experienced business and political consultant, Gerry Lange has prepared many well-known public figures, including Ronald Reagan, Alan Greenspan, and William F. Buckley, Jr., for televised debates. Lange wrote and produced several PBS specials, and he has been a political adviser for such figures as Governor William Weld and Secretary of Health and Human Services Margaret Heckler. He and his wife, Caroline, live in Wellesley, Massachusetts, and have a son, Christopher.

Todd Domke is president of a media consulting firm specializing in strategy, public relations, and advertising. As a strategist, he’s been a consultant to the National Republican Senatorial and Congressional Committees, GOPAC, and numerous campaigns. He is also the co-author of The Conservative’s Dictionary, and the author of Grounded, a humorous novel for juveniles. He lives with his wife, Susan, and their daughter, Caitlin in Canton, Massachusetts; his son, Judah, is a writer and actor in New York City.

Cain and Abel at Work