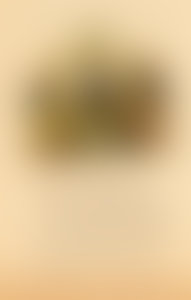 Walter Laqueur was born in what is now Wrocław, Poland in 1921. He is professor of history and an expert commentator on international affairs. Laqueur has written and edited more than twenty-five books, including Europe Since Hitler, A History of Zionism, Guerilla Warfare: A Historical and Critical Study, A History of Terrorism, and After the Fall: The End of the European Dream and the Decline of a Continent.