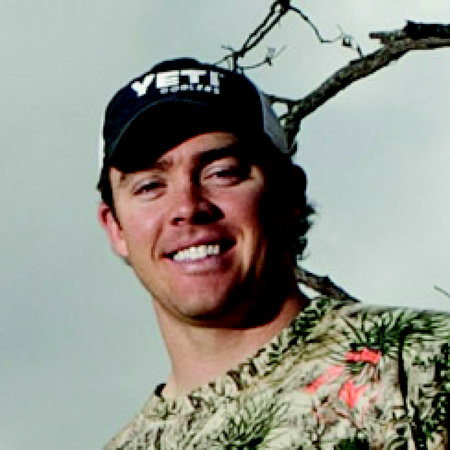 COLT MCCOY is an NFL quarterback. As a college student, he was the winningest quarterback in the history of NCAA football and led his University of Texas team to the 2010 BCS national championship game. During his senior year, Colt won thirteen of the top fi fteen major college player awards, including quarterback of the year, offensive player of the year, and outstanding football player of the year. The 2008 Heisman trophy runner-up, Colt is involved in several ministries around the world. Colt and his wife, Rachel, live in Austin, Texas.