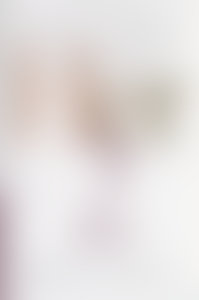 Robert Bazell is the chief science correspondent for NBC News. His reports, which appear on the NBC Nightly News, Today, and Dateline NBC, have won every major award in broadcasting. He has written for many publications, including The New Republic, The New York Times, and The New York Times Magazine. He lives in New York with his wife, Margot, and daughter, Stephanie.