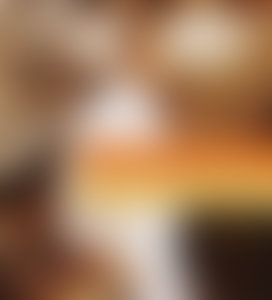 Maguy Le Coze and her brother, Gilbert, opened the original Le Bernardin in Paris in 1972 and won their first Michelin star in 1976. In New York, Le Bernardin opened in 1986 and received its first four-star rating from the New York Times three months later.

Born in Andorra, Eric Ripert worked with two world-famous chefs–Joel Robuchon in Paris and Jean-Louis Palladin in Washington, D.C.–before joining Le Bernardin as Executive Chef in 1991. Upon Gilbert’s death in 1994, he took over the kitchen completely.