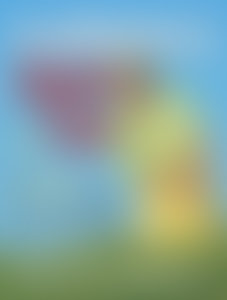 David Leadbetter is a bestselling author and modern-day golf guru. Leadbetter has coached professional players such as Nick Faldo, Greg Norman, Nick Price, Ernie Els, and Justin Rose. He also coached Se-Ri Pak, who was inducted into the World Golf Hall of Fame in 2007. He is a regular contributor to Golf International and Golf Digest magazines, and his books have sold over a million copies.