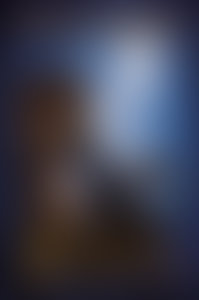 Peter S. Beagle, a World Fantasy Award nominee, is the bestselling author of the fantasy classic The Last Unicorn as well as many other highly acclaimed works. His novels and stories have been translated into sixteen languages worldwide, and his long and fascinating career has covered everything from journalism and stage adaptations to songwriting and performances. He has given readings, lectures, and concerts of his own songs from coast to coast, and has written several screenplays, including Ralph Bakshi‘s film version of The Lord of the Rings.

Sign me up for news about Peter S. Beagle and more from Penguin Random House