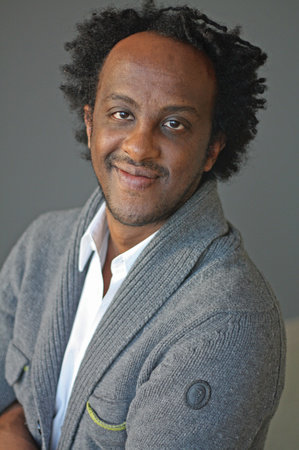 Dinaw Mengestu is the award-winning author of two previous novels, The Beautiful Things That Heaven Bears (2007) and How to Read the Air (2010). He is a graduate of Georgetown University and of Columbia University’s M.F.A. program in fiction and the recipient of a 5 Under 35 award from the National Book Foundation and a 20 Under 40 award from The New Yorker. His journalism and fiction have appeared in such publications as Harper’s Magazine, Granta, Rolling Stone, The New Yorker, and The Wall Street Journal. He is a recipient of a 2012 MacArthur Foundation genius grant and currently lives in New York City.