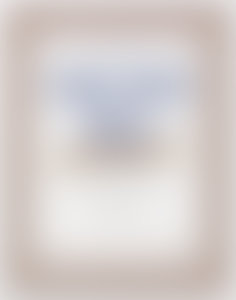 Born with a soupspoon in her mouth, Sharon Lebewohl grew up in the deli business, working at the Second Ave-nue Deli and learning her father’s secret recipes firsthand. Since her father’s death in 1996, Sharon has worked with his brother, Jack, to oversee the Deli’s daily operations and to ensure that her father’s spirit is kept alive there. She is deeply rooted in the Jewish community and is active in many Jewish women’s groups. Sharon is also the mother of three teenagers.

Rena Bulkin began her career in Paris, writing about European hotels and restaurants for The New York Times International Edition. Returning to her native Manhattan after several years abroad, she worked first at The New Yorker and then at New York magazine. She has written fifteen Arthur Frommer travel guides, as well as numerous magazine articles on travel, food, and other subjects. A close friend of the late Abe Lebewohl’s, she has a long history with the Second Avenue Deli, where she has worked on many public-relations campaigns.