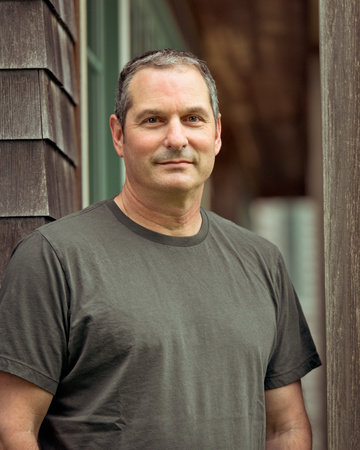 SCOTT FRANK began his career writing such films as Little Man Tate and Dead Again. His screenplay adaptation for Get Shorty was nominated for a Golden Globe Award and a Writers Guild Award for adapted screenplay. Frank’s adaptation Out of Sight received an Academy Award nomination and won a Writers Guild Award. Frank has also written the screenplays for Heaven’s Prisoners, Minority Report, The Interpreter, Marley & Me, and The Wolverine. He wrote and made his directorial debut in 2007 with The Lookout, which won the Independent Spirit Award for Best First Feature. Most recently, Frank adapted and directed A Walk Among the Tombstones. Shaker is his first novel.