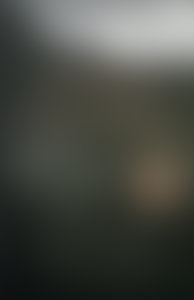 Doris Lessing was born of British parents in Persia, in 1919, and moved with her family to southern Rhodesia when she was five years old. She went to England in 1949 and has lived there ever since. She is the author of more than 30 books—novels, stories, reportage, poems, and plays. In 2007, she was awarded the Nobel Prize in Literature.  She passed away in 2013.

Briefing for a Descent Into Hell

The Summer Before the Dark

The Memoirs of a Survivor