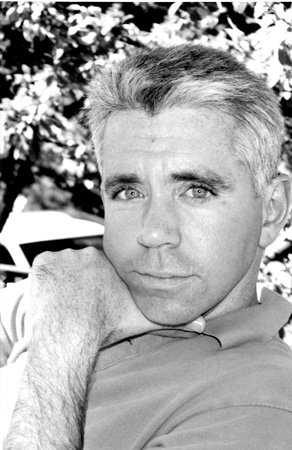 EDWARD L. BECK, C.P., is a Roman Catholic priest of the Passionist Community. In addition to leading retreats and workshops on spirituality nationally and internationally, Father Beck writes and develops mainstream television and film projects and is a commentator on religious and faith issues for various media outlets. He lives in New York City.

Sign me up for news about Edward L. Beck and more from Penguin Random House