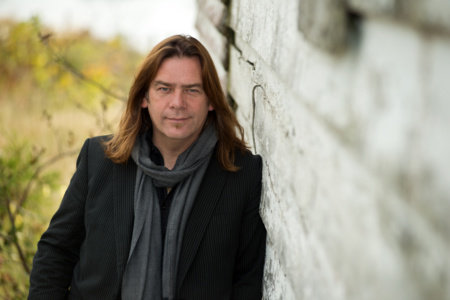 ALAN DOYLE is a Canadian musician and actor, best known as a lead singer in the Canadian folk-rock band Great Big Sea. In 2012, Doyle released his first solo album, Boy on Bridge, which made the top twenty on the Canadian Albums chart. His first book, Where I Belong, and his second book, A Newfoundlander in Canada, were both national bestsellers. Doyle lives in St. John’s, Newfoundland. Visit him at alandoyle.ca.

A Newfoundlander in Canada