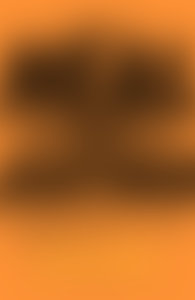 Anita Liberty is the creation of comedian Suzanne Weber.  She cowrote (with
R.J. Cutler, producer of the Academy Award-nominated documentary The
War Room) and stars in Anita Liberty, a short film shown to
great acclaim at the Sundance Film Festival and the Los Angeles
Independent Film Festival.  She lives in New York City.

How to Heal the Hurt by Hating

How to Stay Bitter Through the Happiest Times of Your Life