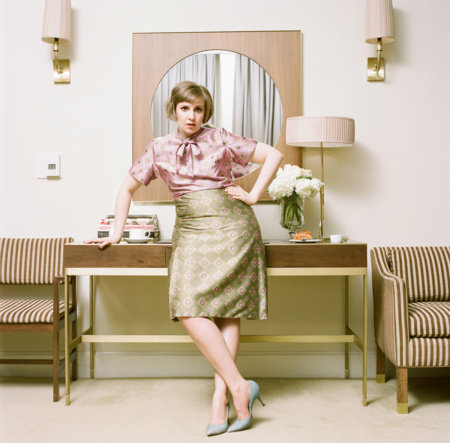 Lena Dunham is the creator of the critically acclaimed HBO series Girls, for which she also serves as executive producer, writer, and director. She has been nominated for eight Emmy awards and has won two Golden Globes, including Best Actress, for her work on Girls. She was the first woman to win the Directors Guild of America award for directorial achievement in comedy. Dunham has also written and directed two feature-length films (including Tiny Furniture in 2010) and is a frequent contributor to The New Yorker. She lives and works in Brooklyn, New York.

Is it evil not to be sure?

Not That Kind of Girl