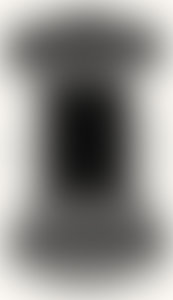 Abraham Lincoln (1809–1865) was the 16th president of the United States and is regarded as one of America’s greatest heroes. He is best known for issuing the Emancipation Proclamation (1863), which declared slaves free, and for preserving the Union during the Civil War. Lincoln was assassinated by John Wilkes Booth at Ford’s Theatre in Washington.

Lincoln on the Civil War

Books by Abraham Lincoln published by The Library of America

The Speeches & Writings of Abraham Lincoln