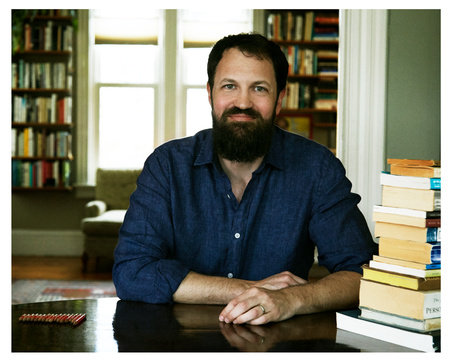 Sam Anderson is currently a staff writer for The New York Times Magazine. Formerly a book critic for New York Magazine and regular contributor to Slate, Anderson’s journalism and essays have won numerous awards, including the National Magazine Award for Essays and Criticism. He lives in New York with his family.