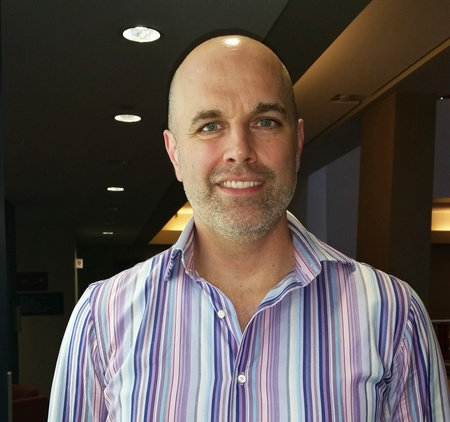 JOHN CHIPMAN is a journalist, author and documentarian, and is currently a producer at CBC Radio’s As It Happens. His work has taken him across Canada, to Eastern Europe, the Balkans and the Middle East. He has worked, written and edited for the National Post, The Globe and Mail and the Toronto Star. He also co-produced a Gemini-award-winning television documentary for The Fifth Estate, and has done numerous radio documentaries and special features for The Current, Metro Morning and The Sunday Edition. He is the author of The Obsession: Tragedy in the North Atlantic. He lives in Toronto with his wife and two children.