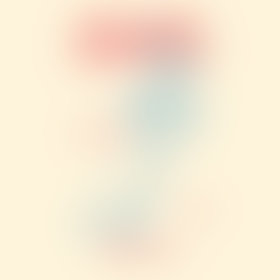 Eric Liu is the CEO of Citizen University and directs the Aspen Institute’s Citizenship & American Identity Program. He is author of several acclaimed books, including Become America andYou’re More Powerful Than You Think. An Ashoka Fellow and a member of the American Academy of Arts and Sciences, he served in the Clinton White House and was appointed by President Obama to the board of the Corporation for National and Community Service.

The Gardens of Democracy