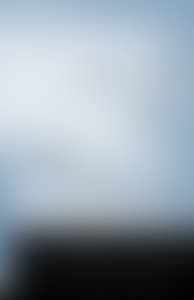 Chauncey Loomis was born in New York in 1930 and studied at Phillips Exeter Academy and Princeton (A.B., Ph.D.) and Columbia universities (M.A.). He came to exploration through his interest in photography and has been on three expeditions to the Peruvian Andes and five to the Arctic. He recently retired after teaching English at Dartmouth College for thirty-six years. He lives in Massachusetts.

Jon Krakauer is the author of Into Thin Air, which was a finalist for the Pulitzer Prize, and Into the Wild. His work has appeared in many magazines, including Outside, Smithsonian, and National Geographic. He chose the books in the Modern Library Exploration series for their literary merit and historical significance–and because he found them such a pleasure to read.