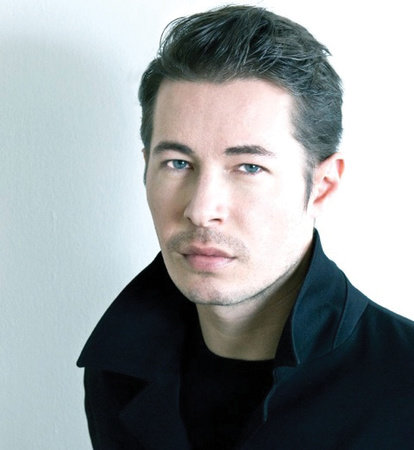 Edoardo Ballerini has been nominated for several Audie awards and is the recipient of multiple Earphones awards from AudioFile magazine. His screen credits include the feature films Dinner Rush and Romeo Must Die, as well as the television series The Sopranos, Boardwalk Empire, and 24. To learn more, visit edoardoballerini.com.

Antiquities and Other Stories