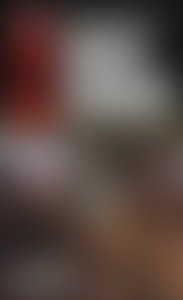 Hans von Luck was born in 1911 in Flensburg, Germany, the son of a naval officer. Although he would have preferred to study law, he followed the path of duty and in 1929 entered the Reichswehr as a cadet officer. In 1939 his motorized unit was one of the first to cross the frontier into Poland, marking the start of World War II. Thereafter he was constantly in action in every major theatre of war. He was wounded twice and received two of his country’s highest awards for gallantry, the German Cross in Gold and the Knight’s Cross. He ended the war a full colonel, one of the youngest in the German army. He is married, for the second time, and has three sons.