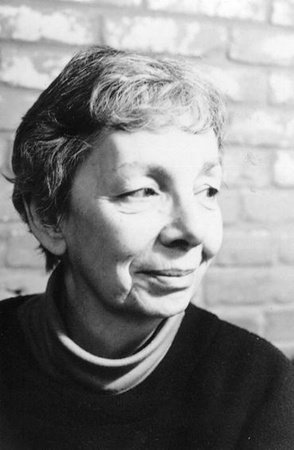 JANET LUNN is the author of several award-winning books, including The Root Cellar, Come to the Fair, and, with Christopher Moore, The Story of Canada. Her honors include the Governor General’s Literary Award, the Canadian Library Association Book of the Year Award, and the Vicky Metcalfe Award for a Body of Work. She has been awarded the Order of Ontario, and is a member of the Order of Canada. She was born in Dallas, Texas, grew up in rural Vermont, and lived in Canada for over fifty years. She passed away in 2017.