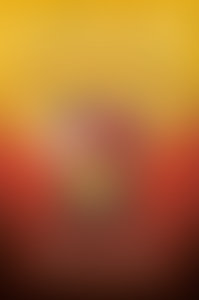 Gary Gianni graduated from the Chicago Academy of Fine Art in 1976. He has worked on numerous magazines, children’s books, graphic novels, and paperbacks. He has illustrated a variety of subjects including Batman, 20,000 Leagues Under the Sea, and Michael Chabon’s Gentlemen of the Road. He also drew the Prince Valiant comic strip from 2004 to 2012. Gianni is influenced by the masters of the golden age of illustrating, such as Joseph Clement Coll and Franklin Booth.

The Dark Horse Book of Horror