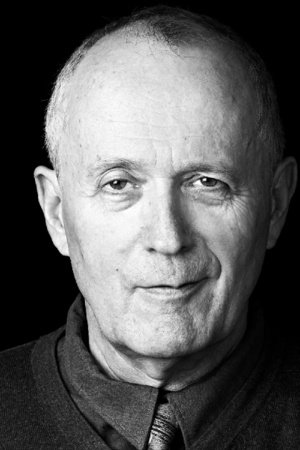 David Macfarlane’s family memoir, The Danger Tree, was described by Christopher Hitchens as “one of the finest and most intriguing miniature elegies that I have read in many a year.” Macfarlane’s novel, Summer Gone, was short-listed for the Giller Prize. Based on The Danger Tree, “The Door You Came In,” a two-man show (co-written and performed with Douglas Cameron) has been produced, to acclaim, from St. John’s, Newfoundland, to Stratford, Ontario. Macfarlane lives in Toronto with his wife, the designer, Janice Lindsay.