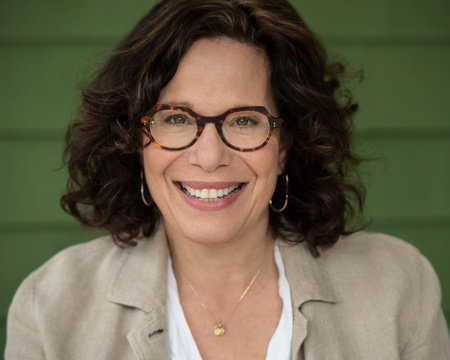 Julia Sweig is an award-winning author of books on Cuba, Latin America, and American foreign policy. Her writing has appeared in the New York Times, the Atlantic, the Washington Post, Financial Times, Los Angeles Times, Foreign Affairs, the Nation, the National Interest, and in Brazil’s Folha de São Paulo, among other outlets. Her book Inside the Cuban Revolution won the American Historical Association’s 2003 Herbert Feis Award. She served as senior fellow at the Council on Foreign Relations for fifteen years and concurrently led the Aspen Institute’s congressional seminar on Latin America for ten years. She holds a doctorate and master’s degree from the Johns Hopkins University. She is a non-resident senior research fellow at the LBJ School of Public Affairs at the University of Texas-Austin and lives with her family outside of Washington, D.C.