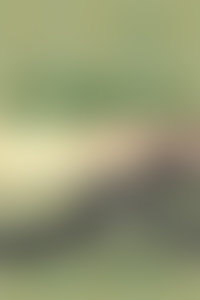 Alister MacKenzie was born in England. He practiced medicine and served as a civil surgeon in the Boer War, beginning his career in golf-course design shortly after returning home. He died in 1934.

The Spirit of St. Andrews