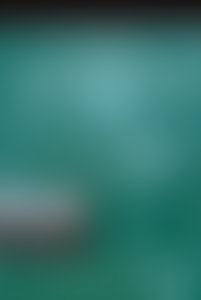 Sandra Mackey is a highly respected expert on Middle Eastern culture and politics who has reported for many periodicals, and has appeared on Nightline, ABC News with Peter Jennings, and NPR. She also served as a commentator for CNN on the Gulf War. She is the author of three previous books, including The Saudis and Passion and Politics: The Turbulent World of the Arabs. She lives in Atlanta, Georgia.