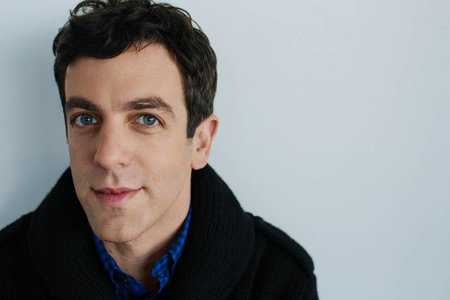 B. J. Novak is well known for his work on NBC’s Emmy Award-winning comedy series The Office as a writer, actor, director, and executive producer. He is also acclaimed for his stand-up comedy; his performances in motion pictures; and his New York Times bestselling books, the children’s book The Book With No Pictures and the short story collection One More Thing. A graduate of Harvard University with a degree in English and Spanish literature, he lives in Los Angeles, California.

Sign me up for news about B. J. Novak and more from Penguin Random House

Books by B. J. Novak

My Book with No Pictures

The Book with No Pictures

B. J. Novak Also Contributed To

More Series From B. J. Novak